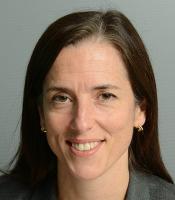 Janet Henry was appointed as HSBC’s Global Chief Economist in August 2015. She was previously HSBC’s Chief European Economist and is a member of Handelsblatt’s Shadow ECB Council.  Janet joined HSBC in 1996 in Hong Kong where she worked as an Asian economist in the run-up to, and aftermath of, the Asian crisis. From 1999 to 2007 she was a Global Economist during which time her original work on globalisation – including the global determinants of local inflation – was widely recognised. Janet’s career began at the Economist Intelligence Unit where she worked as an Asian economist in London and Hong Kong.